Have you ever dreamed of having your eyebrows tattooed, but feared the appearance of dark, drawn on or unnatural looking eyebrows? Microblading is for you. Microblading provides realistic hair-by-hair results that are undetectable. Merry is experienced in semi-permanent cosmetic eyebrow tattoos in Mission Viejo, Laguna Hills, Laguna Niguel, and Dana Point.

One of the questions people often ask is if Microblading can be used for men. The answer to this question according to Merry is Yes. Although Microblading is a relatively new trend, it can be used by both male and females. The loss of definition in the brow is not peculiar to women. Men, just like women, can lose hair definition over time. They can also develop lightness, thinning or hair loss.

The first thing that Merry does in any Microblading procedure is called the pre-micro blading consultation. This is important as she can get to know her client more while drawing them the brows they love.

In some cases, the men already have beautiful eyebrows naturally, but with micro blading, these eyebrows can be a little more symmetrical. Merry shares one of her many experiences;

“The guy was a makeup artist and he preferred his eyebrow groomed. He didn’t want wild, bushy brows. He preferred to have groomed, neat, defined brow” In this case, Merry explained that what she did was to add symmetry and tail, which is not uncommon for what women want, too.

When asked if there is any difference between creating hair strokes for men as against women, Merry replies. “It depends on who the man is, and this goes back to the first step which is consultation. But generally, men tend to prefer their strokes slightly less curved.”

She also prefers to map men’s brow manually. According to her, you are able to create symmetry with realistic hair strokes that can create a neat, groomed look. The goal is to clean up the brows but not to overdraw it such that it becomes obvious. Basically, it is about creating a natural look.

Merry’s general approach with men is similar in many respect to that of women; create definition, add symmetry, fill in gaps; this is particularly in the tail region where there is usually less hair. But the mapping for men is different compared to that for women because of the sharp difference is the shape. So although the approach may differ, the general result is the same, defined, symmetrical brows.

For male clients who are interested in having a natural look, something which will stay invisible to most people, Merry can certainly give them exactly what they desire.

“On a woman’s eyebrow, we might clean it up more and proceed to give it more shape. But for a man, we clean the eyebrow up just enough, but not so much that anyone can tell”

The typical eyebrow shape wouldn’t work in such a scenario, rather an out-of-the-box solution is required that can enhance his brow but that wouldn’t change his brow.

Merry is never intimidated with doing a man’s brow, rather she considers it fun. 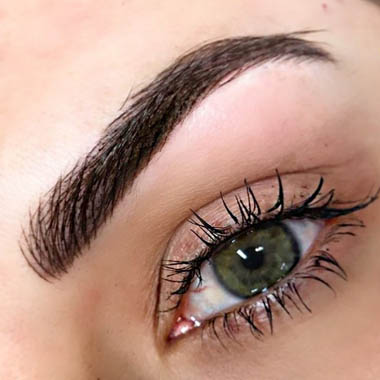 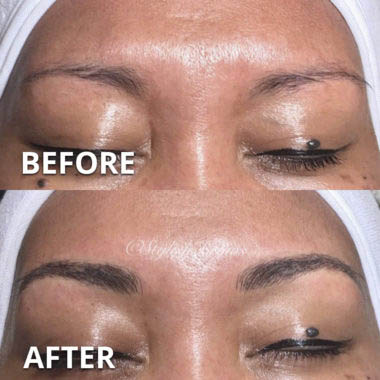 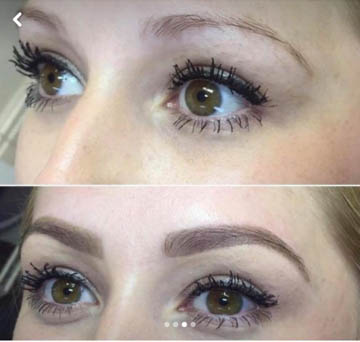 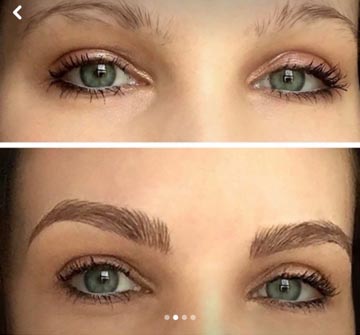 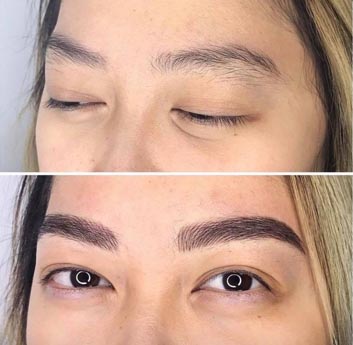